How the pandemic brought me Taiwanese food 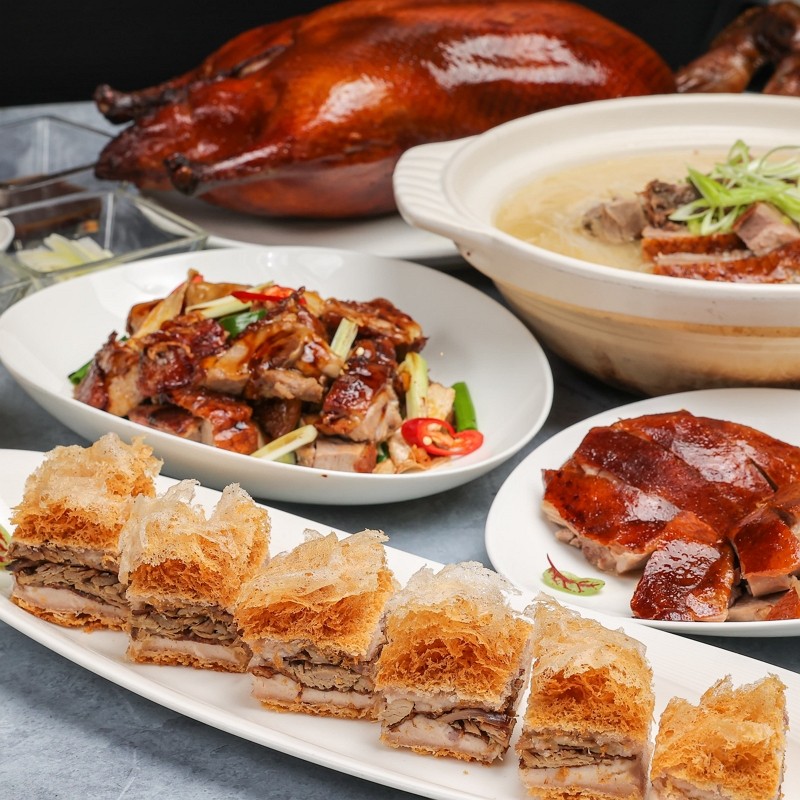 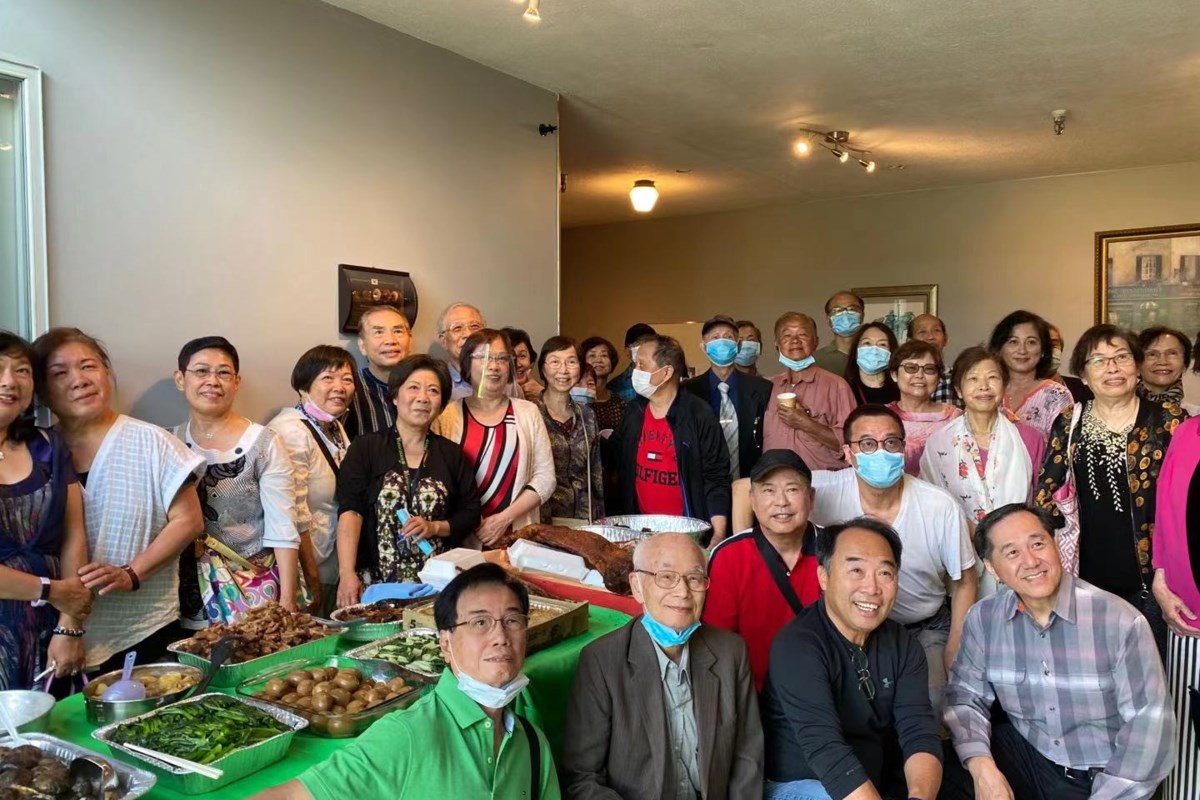 KQED Taiwanese eating in the bay is a series of stories exploring Taiwanese culinary culture in all its glorious and delicious complexity. New installments of the series will air daily from May 19 to 28.

Taiwanese cuisine, on the other hand, has remained a big part of my childhood. At home, I ate light meals of vegetables and fish, with little oil, cooked by my mother. On the weekends my family went to Marina Foods or Ranch 99 to shop after lunch at Cupertino Village, a mostly Asian shopping and dining center where we feasted on meatballs and beef noodle soup, zhongzi wrapped in leaves and spicy green beans. the plaque. At the end of each meal we would go to a boba tea coffee called Fantasia for thick, buttered toast and boba. Even then, before the boba was widely recognized by the non-Taiwanese palate, the place was already popular among high school students.

These days, as a resident of San Francisco, I’m sometimes asked where to best enjoy Chinese food in the city, and my response is usually a verbal shrug. While San Francisco’s famous Chinatown is historically working-class Cantonese, most Taiwanese immigrants to the Bay Area have found themselves in places like Cupertino, Milpitas, Foster City, and Fremont, which is why so many Taiwanese restaurants in the area have opened there. After moving to San Francisco, my Chinese food intake dropped dramatically – not to mention Taiwanese food, which became non-existent. About a decade had passed since I had lived in South Bay, and I didn’t know where to find the dishes I ate growing up; visiting Cupertino was no longer part of my schedule. In San Francisco, I didn’t even know where to find the Taiwanese grocery brands I was so familiar with, and relied on my brother and his wife for deliveries of Bull Head barbecue sauce and pink mesh wrappers of produce. made in Taiwan. rice noodles.

Towards the start of the pandemic, a friend sent me a link to Liang Village, a Cupertino-based Taiwanese restaurant that had recently started advertising delivery to the entire Bay Area since it halted food service during the lockdown. I was delighted to find that their menu had so many familiar dishes: candied egg and tofu with sung pork and scallions, rice with fried pork chops, beef and tendon noodle soup, and black bean noodles with pork and bean curd noodles. These were dishes that my mother made at home or that I had eaten on those weekend trips to Cupertino.

Over time, I began to order regularly from Liang Village, easily rediscovering my favorites as the restaurant dropped large boxes of food on my doorstep. I ordered four or five servings of cooked tofu with oyster sauce at a time, savoring the silky tofu wrapped in a wrinkled skin of bean curd whenever I felt like it. When the package of cold Pingtung noodles arrived at my door – called “Cold Peanut Noodles” on the Liang Village menu – I threw in the whole mixture of slippery noodles, peanut sauce and sesame and cut cucumbers. in julienne in a bowl, which I enjoyed with joy in bed. For nearly a decade, PARKROYAL on Pickering has been the last word in the eco-chic …