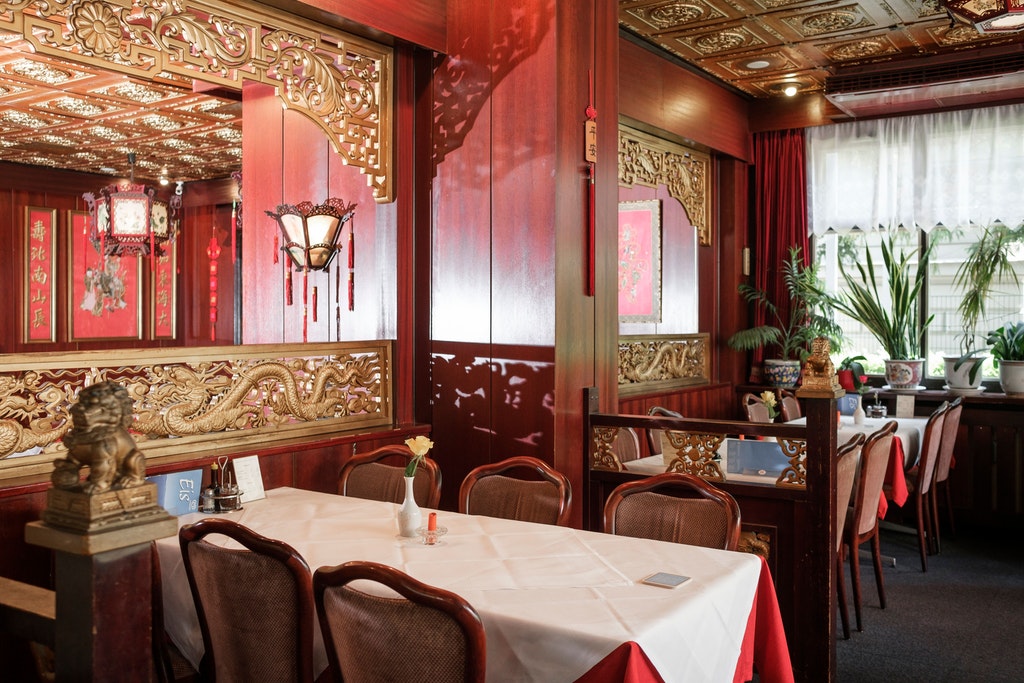 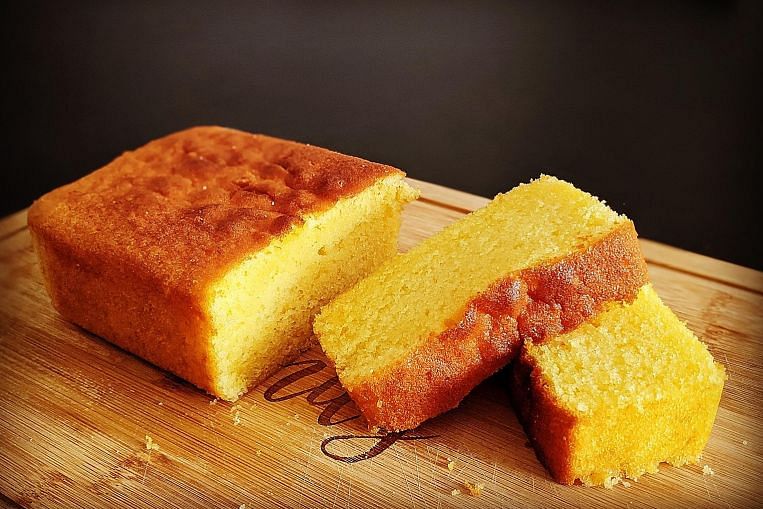 Here’s what Knudsen had to say on the Montana Talks national radio show with Aaron Flint:

AG Austin Knudsen (R-MT): This guy is bad news for gun rights. He’s a guy who is fiercely, openly anti-guns. Guess I give him credit, you know, for wearing who he is on his sleeve and not showing a scythe on the front. But sadly, that port on its sleeve shows just how out of touch it is with the Second Amendment, with the constitutional rights of Montanais and Americans. He’s a guy who wants to register and confiscate AR 15. There are more AR-15s in America than probably any other sport rifle. They are very, very common and he wants them to be treated like a machine gun. This is just a bad decision by the Biden administration.

Montana Senator Steve Daines (R-MT) also spoke out against the nomination. Democratic Senator Jon Tester (D-MT), according to La Colline, “took no position on Biden’s candidate.” The Hill also reports that the Montana GA is calling on Tester to oppose Chipman’s appointment.

Back on May 25, Knudsen led a letter to the leadership of the Senate and the Senate Judiciary Committee, which was also signed by 20 attorneys general, in which they called on the Senate to block Chipman’s appointment:

As a private citizen, Mr. Chipman has the right to work for these political organizations and to lobby for the taxation, registration and even confiscation of firearms. Americans also have the Second Amendment to protect their god-given rights to keep and bear arms. Therefore, we ask you to oppose Mr. Chipman’s confirmation to this important post and demand that President Biden appoint someone who is not hostile to our rights and our way of life.

Can you guess how many public schools there are in the United States? Do you have any idea how many billionaires might reside there? Read on to find out, and learn a thing or two about the cultural significance and legacy of each of these selections along the way.