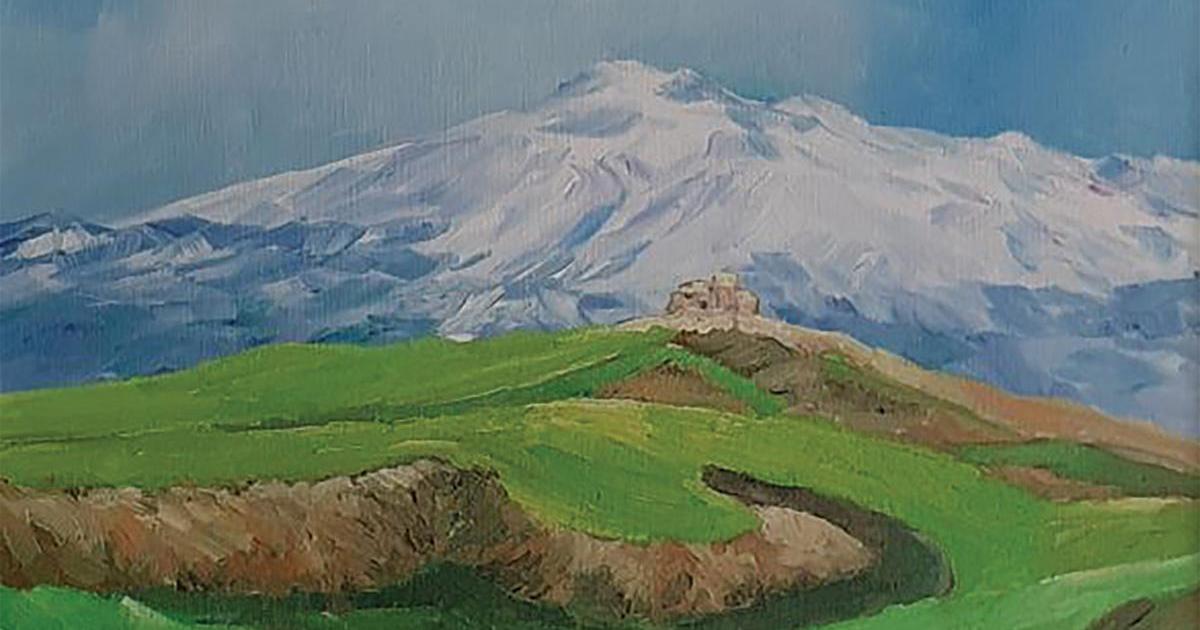 GANGTOK: Additional Chief Secretary of Sikkim GP Upadhyaya had to face trolls for tweeting the photo of Dhampus village in Nepal and calling it “incredible Sikkim”.

Upadhaya, who has a verified Twitter account, used the social media platform on Saturday to share pictures of quaint cottages with mountains in the background, much like the Himalayan state in India. Upadhyaya captioned the now deleted tweet, “Adbhut Sikkim” (Incredible Sikkim) with #incredibleindia.

However, netizens quickly identified the location as the village of Dhampus in Kaski district in north-central Nepal. Another social media reaction identified photographer Sunder Thapa and how the photo was taken during the Dhampus Trek in Nepal.

A series of trolls followed, shaming the senior official, who then admitted his mistake and corrected his tweet with a series of photos of the Kanchenjunga mountain range.

He tweeted: “It was a mistake, I’m glad so many of you pointed it out. Now let’s share the fixes. Sikkim is indeed ADBHSUT.