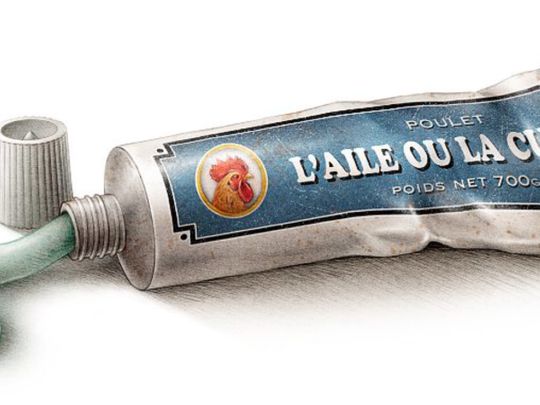 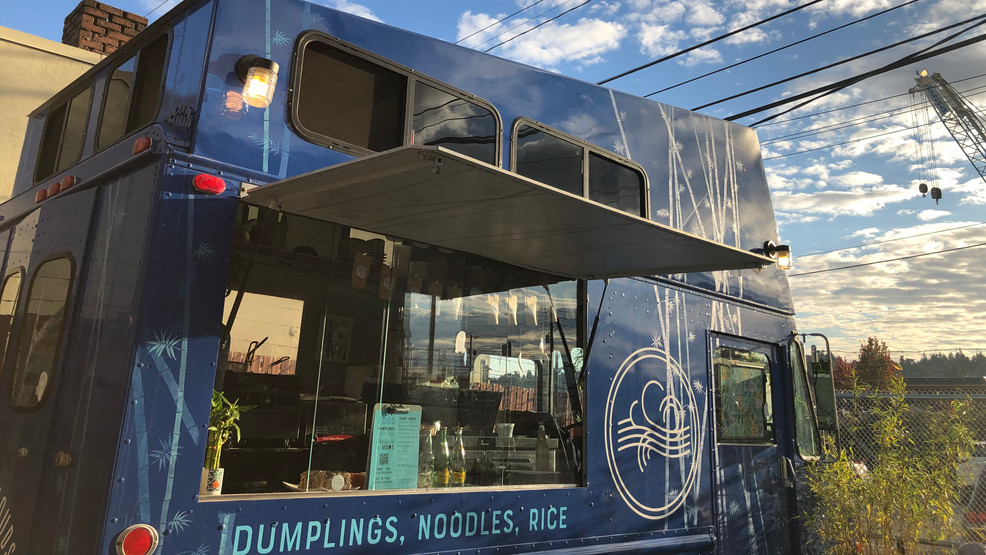 
From roadside stalls to upscale restaurants, Malaysians are spoiled for choice when it comes to food. Indeed, Malaysia is a gastronomic paradise through and through.

Meals are an opportunity to bond and socialize, and even during lockdown, those at home can satisfy their cravings by spending time in the kitchen or having their favorite local dishes delivered.

Turns out our national culinary treasures have some interesting stories about where they came from – although like all good food, some of those stories should be taken with a pinch of salt.

This versatile dish of rice, sambal, anchovies and cucumber is loved by most, if not all, Malaysians. While the name refers to the way the rice is cooked – with coconut milk – there is another, more cheeky story behind the nickname.

A girl was boiling rice when she accidentally spilled coconut milk in the pot. When her mother inquired about the aroma, the daughter replied, “Nasi le, mak!

The story is probably not based on historical facts, although the dish was mentioned in the writings of a British administrative employee as early as 1909.

This dish is a guilty pleasure for Malaysians and a nightmare for dieticians. The late Anthony Bourdain would have been a fan, despite his comment: “How can something so ugly be so good?”

While the name is Hokkien, with “char” meaning “stir-fry” and “kway teow” referring to flat rice noodles, the dish is said to have Teochew origins.

Char kway teow apparently started out as a meal for dockworkers and fishermen who needed high-energy food due to the nature of their work.

It evolved over time to take its present delicious form when immigrants to Penang began to add readily available seafood.

It’s circular. It’s crispy. It is cheap. It’s roti canai. A staple of Indian restaurants, this simple bread is delicious with curry or butter, sugar and condensed milk.

‘Canai’ can also come from ‘chana’, a salted chickpea dish from North India that is typically served – oddly enough – with roti canai.

In all likelihood, roti canai is the end result of Indian vendors selling paratha flatbread, which was located and eventually received its iconic name.

Laksa comes in many different varieties, but it usually stands out from any other noodle dish.

With his inspirations from Malay and Chinese cuisine, it’s unclear who invented the first bowl of laksa. Some say it dates back to the 15th century, when overseas Chinese migrants settled in parts of Southeast Asia.

But the name could come from the Hindi or Persian word “lakhshah”, referring to rice noodles. Some say it comes from the Sanskrit word “lakshas”, which means “one hundred thousand”.

The name could also come from the Chinese words “la sha”, or “spicy sand”, which refers to the dried shrimp ground in its curry. There is also a theory that its name is derived from the Hokkien word for “dirty”, referring to the appearance of the dish. Do not be fooled by appearances !

The pride of Penang, people from near and far came to the island for an authentic nasi kandar. Who doesn’t love stacking an assortment of curries and side dishes on a large plate of steaming rice?

Nasi kandar dates back to the 19th century, when it was a quick and inexpensive breakfast for the workers of Penang. Mamak food vendors took to the streets with a long pole over their shoulders and hanging pots on both ends, one filled with rice and the other with a dish of curry.

The word “kandar” refers to the act of carrying the pole on one’s shoulder, although it can also refer to the pole itself.

Right now a plate of nasi kandar might cost RM 10 or more, but back then it cost a pittance. Still, many Malaysians would agree that the price is well worth it. Devour!