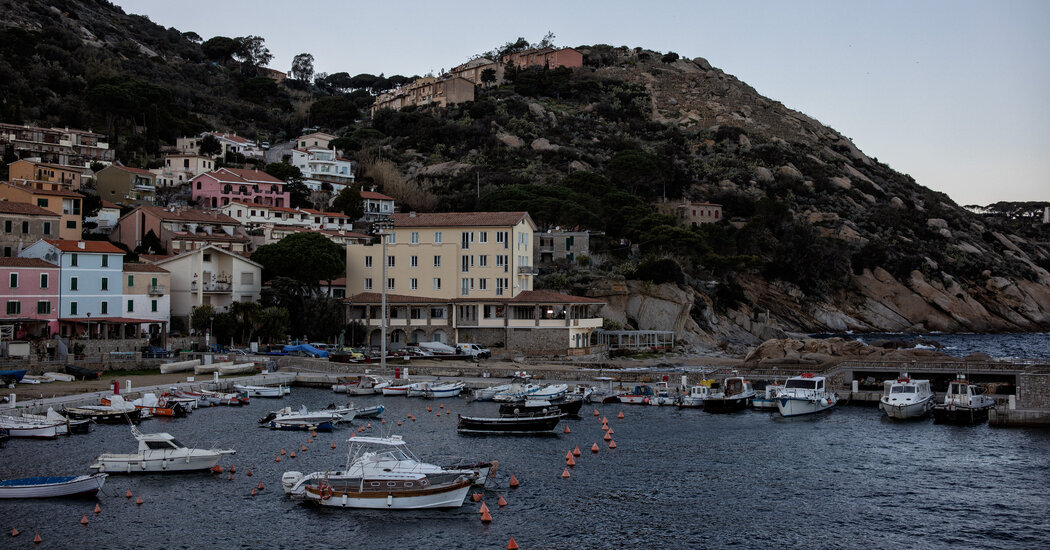 Can you imagine serving in the military with a guy named “Sergeant Power”? Sounds cool, doesn’t it? Not only does that look cool, but this guy is cool.

When I was in Ramadi, Iraq, in 2005-2006, I met incredible soldiers from Vermont, New Hampshire, Massachusetts, Pennsylvania – really all over the Northeast. One of those guys was Sergeant Kurt Power. Anytime you ran into Sergeant Power he cheered you up – even in what was a really bad place then, Ramadi – the guy is Mr. Motivation.

Every now and then I’ve spotted Kurt Power on social media. Turns out we have mutual contact – Butte, Montana Navy SEAL Rob O’Neill. Since returning from Ramadi, Power not only served in the military, but he also began serving in the Boston Police Department. And he never stopped serving his fellow veterans.

I noticed a few days ago that he was taking a BPD vacation and heading across the country on a “Never Stop Fighting” tour to help end veteran suicide. Luckily, I was able to catch up with him as he stopped in Jackson Hole, Wyoming – just before he ventured into Yellowstone National Park. Earlier in the same week, he climbed the Devil’s Tower, although he has never climbed a rock before.

What is his entire “Never Stop Fighting” tour about? He has a great message for our fellow veterans:

Power: I spend my life in the trenches working with these guys and trying to convince them to live another day, okay. And what I find most often is if we can just get to a warrior in crisis, and just convince him that he has so much more life to live – that we can get help and that we can save his life.

Discover the must-see routes in every state 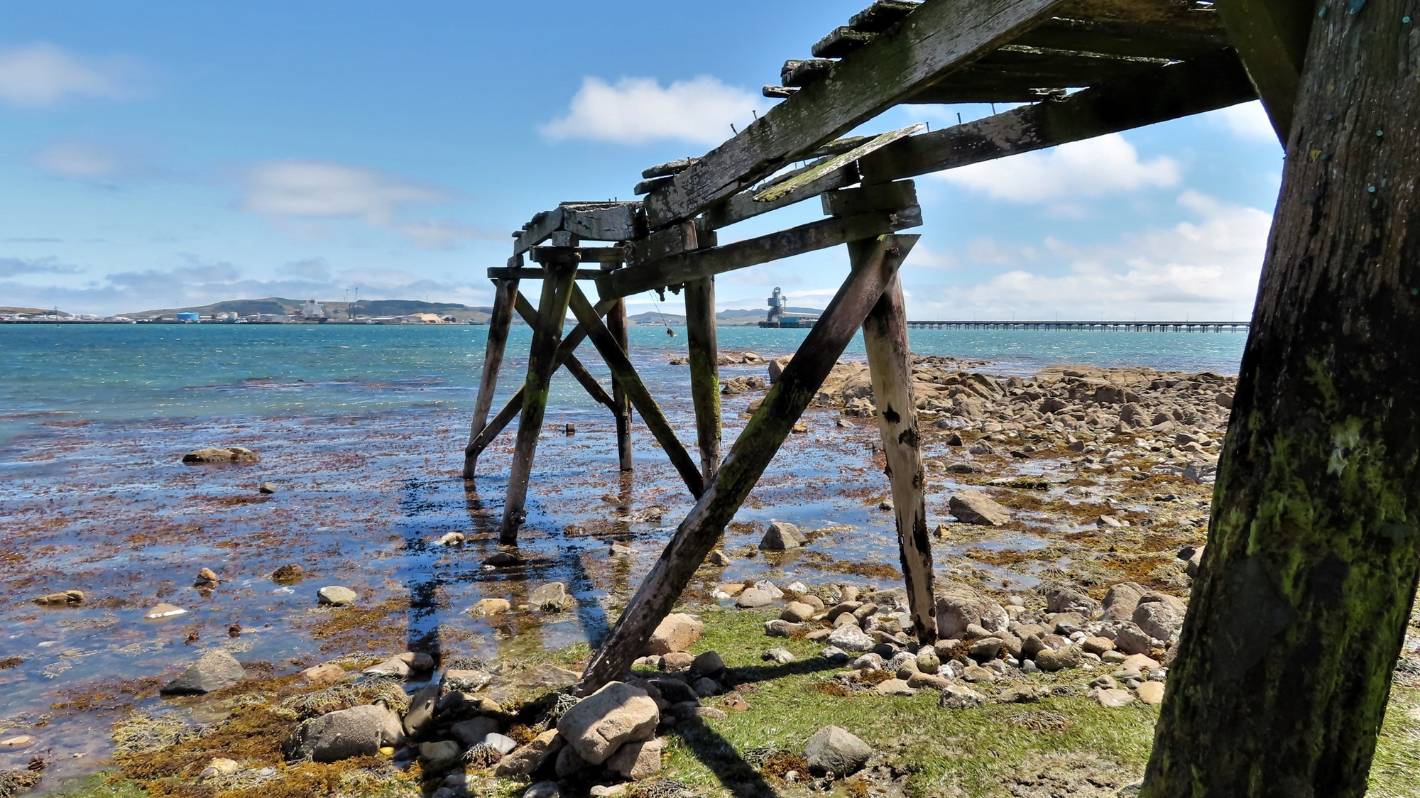